Exercising on your own can be great. You can do it on your own terms, when you have the time available and for as long or as little as you want. However, for some people, it’s hard to stay motivated when you exercise by yourself. Unless you want to go down the personal trainer route, there’s nothing to stop you deciding not to bother with that gym session, or not to go for that run that you had planned. And exercising by yourself can be lonely, too. Some people love having the time to zone out and think while they exercise alone, but others find it can feel isolating, and leave them with too much time to think! 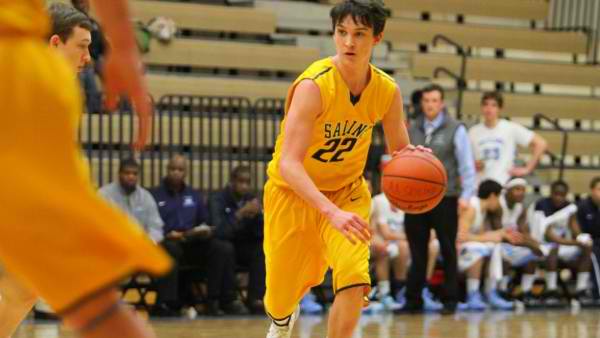 That’s why trying out a team sport is never a bad idea, no matter what age you are. There are lots of advantages to doing exercise with a group or as part of a team, and not all of them are about fitness.

If the only involvement you’ve had in team sports in a while is to indulge in a little football betting when there’s a big event such as the FIFA Women’s World Cup going on, then you might be a little hesitant. Some people’s experience of team sports will date back to their school days, and they might not have happy memories of it. Perhaps they were the last ones to be picked by their peers, or perhaps they never made the first team and always got placed on the bench.

But joining an adult team isn’t the same as a school team. For a start, everyone is there because they want to be there. No-one has forced them into it. And, as well as wanting to play whatever sport they’ve signed up to, they also want to enjoy the social element of doing sport with others. 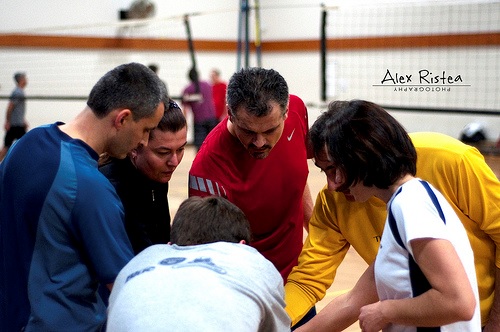 As well as getting to meet new people when you play a team sport, you will probably learn some new skills. For example, if you start playing five-a-side soccer, you’ll get better at ball skills such as passing, dribbling, kicking and shooting. As you play, you’ll not only develop better physical skills, but also get to benefit from the social bonhomie that comes with any team sport.

The aim of the game when it comes to team sports is not just about notching up team wins. It’s also about building skills that will help you in other areas of your life. To begin with, you develop a sense of commitment – if you say you’ll be at a practice session, you’d better go or you’ll be letting the rest of the team down, leaving them a player short.

Playing as part of a team, you learn the value of cooperation and working together. You may be a glory seeker and want to score the goals (or baskets) yourself, but sometimes it’s not the best idea for you to go for the shot if you want your team to win. You may have to pass to someone else so they can take a better shot at the target. Cooperating with others leads to everyone having more fun, and by having fun, you’ll be able to get relaxation benefits from a sport, too.

Don’t run before you can walk

When you’re going into a sport for the first time, take it slowly. Join a beginner’s league or take a class that will teach you the basic skills. When you have increased your skills and have grown in confidence, you can look to join an intermediate league.

Playing in a team puts the emphasis on the play and makes the work out feel like less hard work. You’ll enjoy the exercise more, and want to participate more often. As you build up your fitness and skills, you’ll find that you want to get more and more involved in a sport. It’s a win-win situation, for you as an individual and for the rest of the team.

It doesn’t matter whether you’re taking up a sport you used to play, or starting from scratch – playing a team sport has all kinds of benefits – social, mental and more. Pick a sport today, and take a whole new approach to keeping fit.