Recurrence after varicose vein treatment is when the varicose veins that were removed or ligated reappear. This can be emotionally devastating to the patient since they have undergone not only treatment but the recovery process too, only to find they may have to start all over again! Vein doctors don’t much like to see Mother Nature undo their meticulous handiwork either! However, it happens to even the best vein doctors in the business, including the ones at Metro Vein Centers. 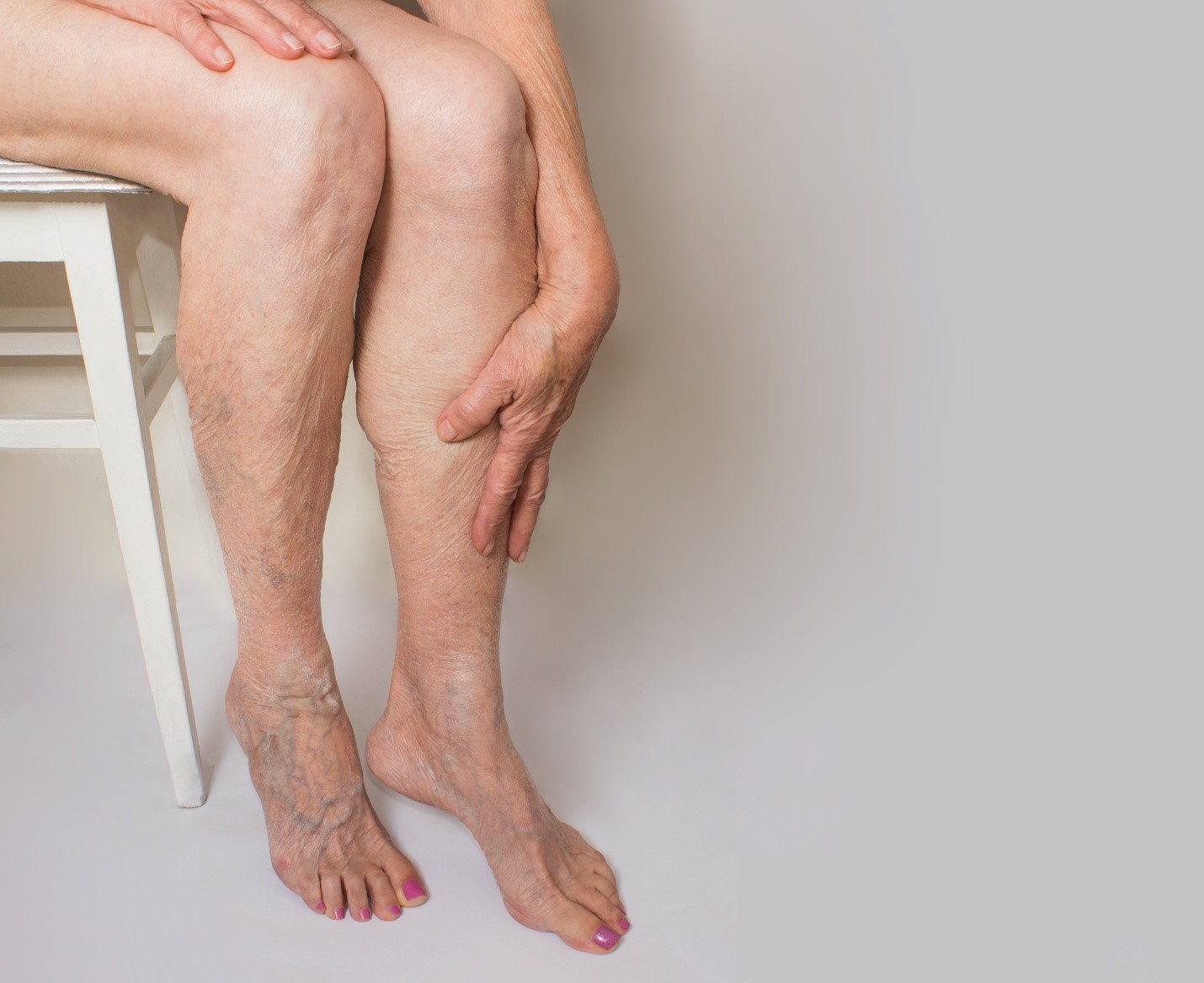 There can be many reasons for recurrence after varicose vein treatment but one of the primary reasons usually offered to explain this phenomenon is new vascularization of the area (neovascularization). Recurrences can also be due to failures or shortcomings during the procedure, such as a failure to fully treat the perforator veins, which are veins that connect the deep veins in the muscles with the superficial veins right under the surface of the skin. There’s also sometimes a failure to remove or fully treat the great saphenous vein or fully treat the anterior accessory saphenous veins when they should have been treated.

However, one important cause for recurrence after varicose vein treatment was largely missed until a few years ago. Drs. Alice Whiteley, Daniel Taylor, and Mark Steven Whiteley call pelvic venous reflux the “elephant in the room” when it comes to recurrences after varicose vein treatment. It has long been know that reflux in the veins of the pelvic region contribute to the formation of varicose veins in the legs, especially in women who have been pregnant. It would seem that it should be obvious that this same pelvic venous reflux could cause varicose veins to reappear even after they’ve been ablated (ligated). However, this has not been the case in multiple scientific articles that have been published about the causes of recurrence of varicose veins after treatment. Keep in mind too that the recurrence rate of varicose veins can be as high as sixty percent after five years. Please also note that venous reflux is when blood flows backwards in the vein due to vein valve damage.

Drs. Alice Whiteley, Daniel Taylor, and Mark Steven Whiteley published a retrospective
review of 109 patients who had been referred to their vein clinic in England from other clinics. All of these patients experienced recurrence after varicose vein treatment. This work was published in 2013 in the Journal of Vascular Surgery – Venous and Lymphatic Disorders. The most important finding was that in 25.6 percent of these patients, pelvic venous reflux was the primary reason for recurrence. The percentage was even higher in older patients. This had not been explicitly reported, or even considered much, before this retrospective and it may be something that vein doctors and their patients need to pay more attention to in the future.

It is also interesting to point out one of the key findings in an article entitled, “Assessment of Causes and Patterns of Recurrent Varicose Veins After Surgery,” published in 2012 in the North American Journal of Medical Science by a group of Egyptian scientists. This scientific review found that ligation (closing off) of the veins below the knee had the lowest recurrence rate after varicose vein treatment. This makes sense in light of this new insight regarding pelvic venous reflux being a major contributing factor to recurrence after varicose vein treatment. It is also interesting that the authors of this review paper did not mention pelvic venous reflux as a potential factor in recurrence of varicose leg veins after treatment. Did these Egyptian scientists miss the “elephant in the room?” It appears so! You will note their paper came out only one year before the English scientists pointed out the elephant!

You can get a free consultation of all your varicose veins at Metro Vein Clinics. They will do a physical exam and also check out your veins from the inside out with a duplex ultrasound test. While you are there, you can ask them about pelvic venous reflux and how that may affect the varicose veins in your legs.