We all know that rugby is one of the most physically intensive sports in the world. It requires an incredible amount of speed, dexterity, endurance, and immense physical strength to succeed.

So if you’re looking to improve your game, then there are few better ways than to take a few training hints from Mr Indestructible himself, Richie McCaw. 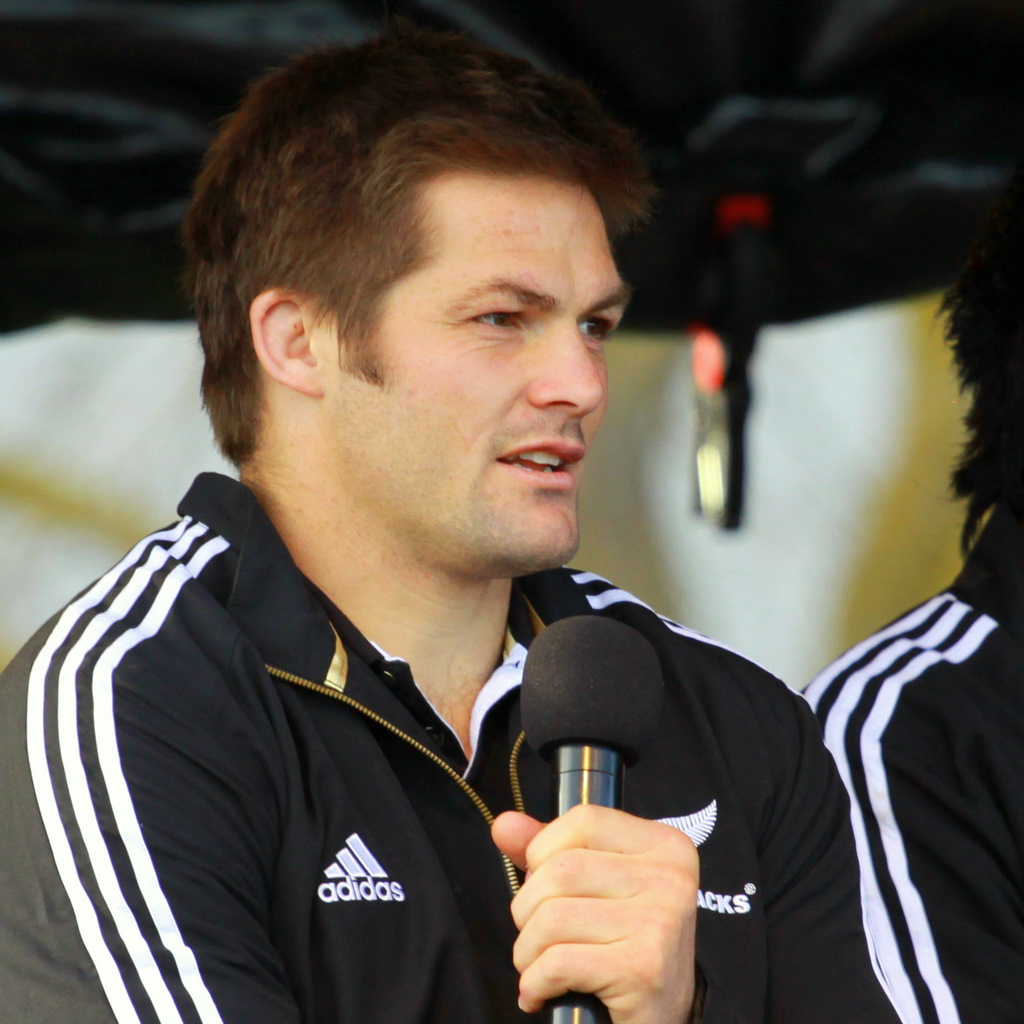 Often referred to as being the greatest flanker of all time, the All Blacks captain will face his next test when the Rugby World Cup arrives at Twickenham on 18 September. This highly competitive tournament has already started receiving a great deal of speculation courtesy of sporting sites such as Bookies, and the intense playing schedule will mean that McCaw will have already started training long in advance.

The psychological aspect of the player’s training is critical to success. The New Zealand team won the last Rugby World Cup in New Zealand in 2011 with a commanding victory over France. This fact means that the players will be facing an incredible amount of pressure to repeat their success, and it’s only through an intense training schedule that victory can be achieved. 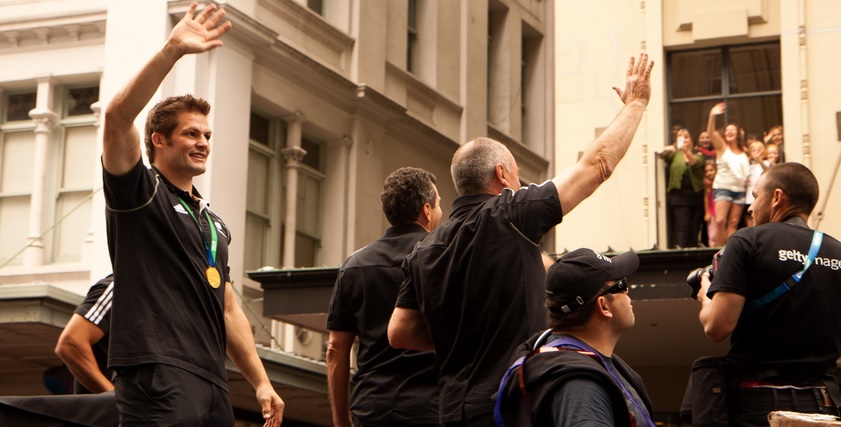 Interestingly for a player who uses immense physical strength, McCaw doesn’t place too much emphasis on lifting weights in his training schedule.

Instead the player focuses more on an overall fitness regime that enables him to maintain his endurance throughout the match. Such a regime will feature speed challenges in which the athlete will attempt to run 1.5 miles in under nine minutes in order to maintain endurance levels.

As the season progress, McCaw will in turn focus upon limiting the running distances to ten 50 metre sprints with a 30 second turnaround in between, as a way that mirrors the stop-start nature of the game.

And in order to make sure that the player is ready for those explosive starts, McCaw will also feature a succession of 20 metre sprints that focus on getting off the ground quickly and straight into the heart of the action.

But of course, it’s not all about running as the intense combative nature of rugby will invariably mean that training should include some form of physical exercise that enables the player to be able to grapple effectively with the opponents. This can take a variety of forms from boxing to wrestling, or even judo, as they enable the athlete to use different muscles and maintain that all important competitive edge.