Basketball is played by everyone – old and young, skilled and clumsy. It originates from the USA, and was developed in the late 19th century. Playing basketball on a regular basis improves one’s body and mental health, and is also beneficial in numerous ways. It can be played in minimal amounts of space, and this fast moving game is also a good way to spend time with your friends or make new ones (teaching you about being a good team player).

Playing basketball mostly includes quick lateral movements like jumping and running, and can be a great aerobic exercise. While playing it, one can burn a good amount of calories, while also performing in a competitive game where the number of points can rapidly increase. During only one hour of playing basketball, one can burn 600-900 calories; depending on a 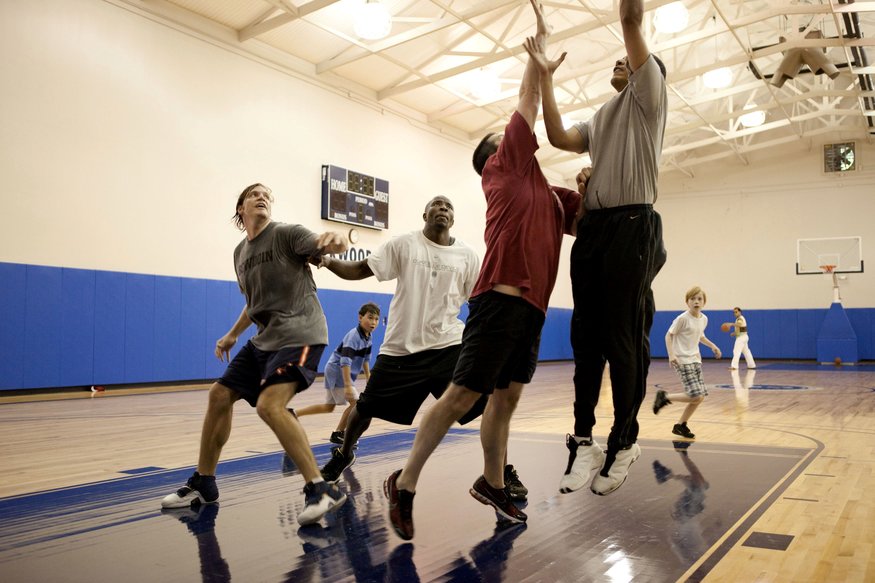 person’s body weight, health, and dynamics of a single game (effort made and energy spent during play).

Playing basketball contributes to your overall body development, as it activates various groups of muscles. It is an intensive sport that provides an excellent full-body workout. Having each player struggling to get the ball by defending and attacking the opponent’s hoop (or basket), making it crucial for players to have good body positioning. Also, in defense, a player must be strong enough to hold his position when an opposing player pushes against him. Running gives you stronger legs, and playing defense activates lower neck, traps, core muscles, and the lower back muscles. Your hand muscles, wrist flexors, and arm muscles get built-up with movements such as shooting, dribbling, and rebounds. Your body posture is also improved mostly by rebounding and defense.

Bone health is improved by playing a quality, exhaustive game of basketball as well. Muscles release and contract against bones during an activity, making both muscles and bones become stronger. The stronger your bones are,  the less likely that 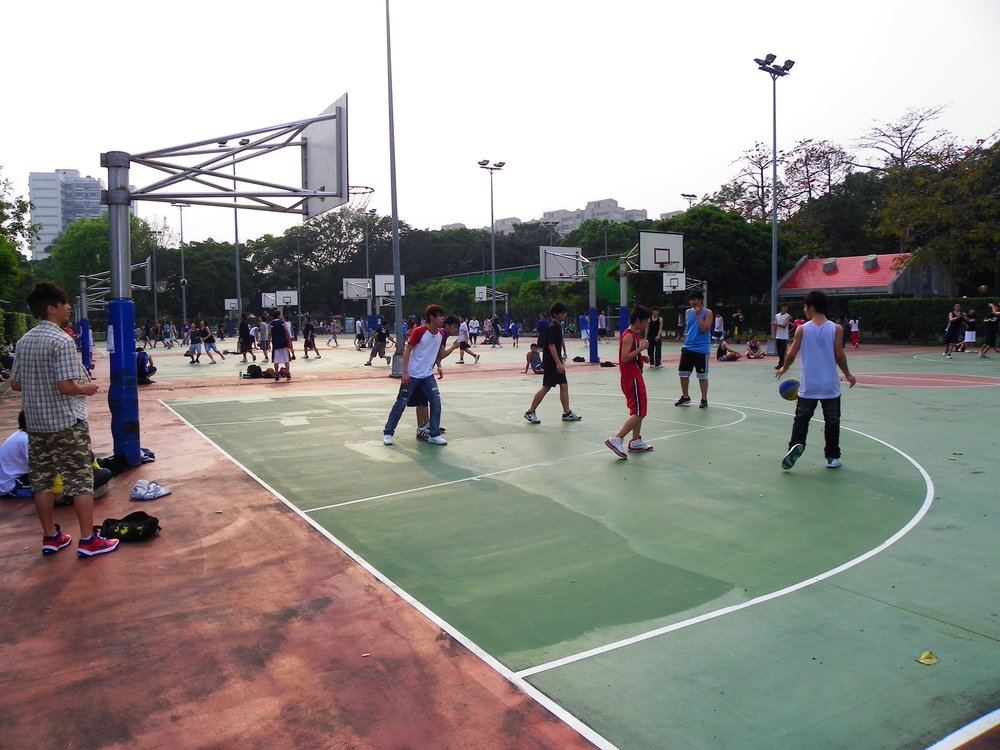 Basketball improves your full-body coordination, required for rebound shots, while getting better with your dribbling skills means that you developed some finer degree of coordination. When one starts to play basketball for the first time, it is the hand-eye coordination (needed for dribbling and shooting) that is trained first. After achieving that, a player doesn’t have to look at the ball anymore while dribbling and the activity transforms – from an action that requires concentration to a simple motor coordination task. A basketball player, especially a good rebounder, also develops a sense of timing. Time coordination is essential for jumping to reach the ball before other players do. You can easily get some basketball tickets, and witness this first hand by visiting a basketball game with your friends or by yourself. When you see a professional game, you’d realize that good coordination is crucial for outstanding team work.

Besides physical benefits, basketball is a fast-paced game that also benefits you mentally. It requires stability, concentration, and tactics. A basketball player must react fast to emerging new, unexpected situations and be effective and fast in decision making. Basketball develops mental toughness, defined as the ability to maintain focus and determination during an action, and the power to complete it despite any difficulties, obstacles, or interferences. It requires a great deal of concentration and constant observation of other players (their strengths, weaknesses and playing patterns), which determines your own on-court course of actions. This mental development aids you not only on a basketball court, but also in real-life, making you more confident in decision-making processes.

Stress is the main cause of many illnesses and immune system problems. A basketball game benefits you by reducing stress, and making you more focused, energetic, and enthusiastic for your everyday life obligations. On the court, you team-up with other people, socialize, make new friendships, and even strengthen old ones. That works at preventing depression, and reinforces your immune system.