Nobody can not be aware these days of the very serious threat to our health presented by smoking tobacco.  For decades now the link between smoking and lung cancer, stroke, emphysema, bronchitis and COPD has been well-known, as well as the more routine effect that long-term smoking has on our ability to perform sometimes quite basic aerobic functions such as walking and cycling. 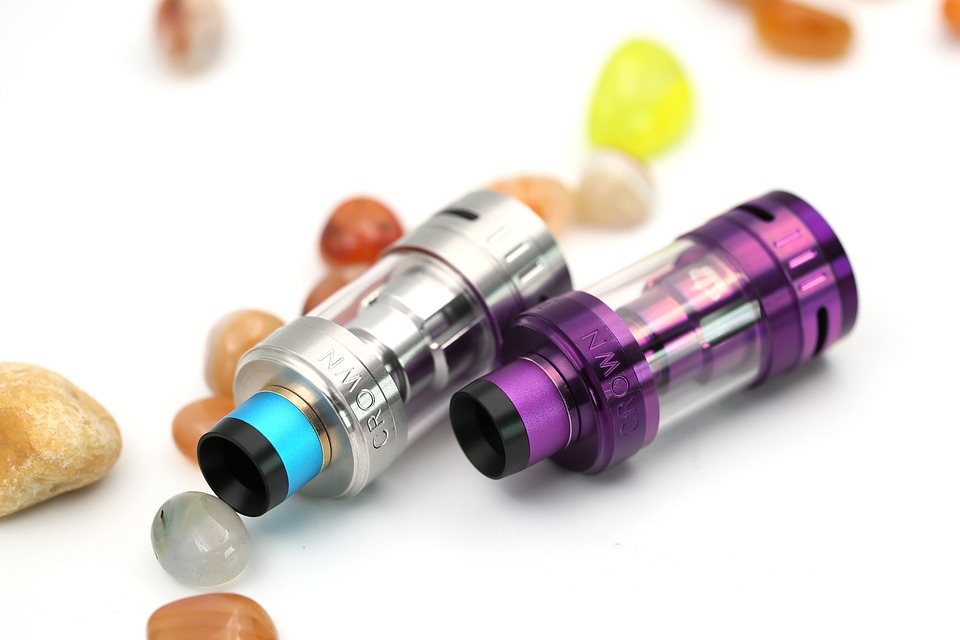 And yet still it is not unknown to see a person walk out of the gym or off the sports field after a thorough workout and excitedly light up as though enjoying a well-deserved treat following a grueling session.  Sadly the body is no respecter of this notion of a “treat” – instead the disbenefits of the nicotine will simply negate much of the effort put into the physical exercise.

Many former smokers have of course turned to vaping as a safer alternative to tobacco.  The jury still seems to be out on whether or not the use of e-cigarettes is entirely harmless, however most informed opinion would suggest that vaping is a considerably healthier alternative than smoking cigarettes.  According to the World Health Organization the best option for those quitting smoking is just to stop, and the next best is the use of conventional nicotine replacement products.  Behind those, it is agreed that vaping is preferred by some considerable margin to using nicotine.

Consumers who opt for e-cigarettes are fairly much spoiled for choice when it comes to the flavors that are available when seeking out juices for vapes.  The options are almost unlimited, and whatever the health benefits the trend for vaping has made the whole experience more flavorsome and interesting than the course, dry-throated sameness of traditional cigarette smoking.  As such it has revolutionized not only our health, but our requirements and expectations.

Vaping and Your Health Regime

It stands to reason that for anyone who is concerned with improving their health and physical fitness anything which reduces or eliminates dependence upon tobacco has to be a good thing.  There is also, paradoxically, a small but not insignificant constituency of non-smokers who have adopted vaping precisely because of its relative safety.  For those who use them, e-cigarettes provide an interesting new means through which to ingest flavors and tastes which, from an enjoyment rather than nutritional perspective, can be an alternative not only to smoking but also sometimes even to physical food.

There is little credible evidence to suggest that there are any positive health benefits to be had from inhaling vapors per se.  It is rather about what is relative.  Although many of us aspire to eat and to consume healthily few of us manage to achieve that objective in its unblemished entirety and generally we each tend to have our indulgences and cravings.  If those can be satisfied by solutions which are more or less neutral in the health stakes then they do provide a viable and hopeful alternative to much more harmful options.