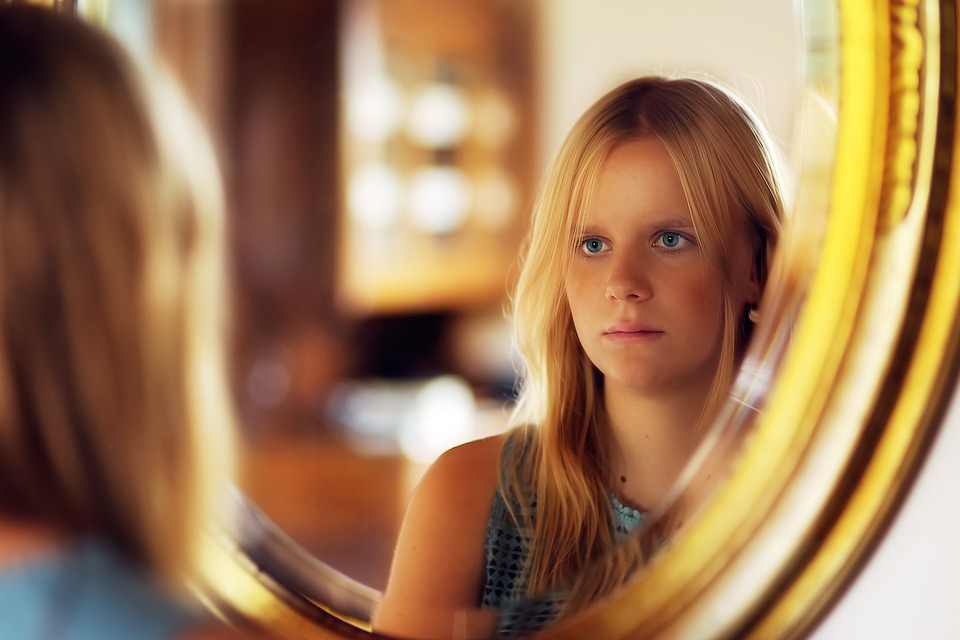 Smoking is one of those activities that have been established as detrimental to one’s health. Vaping is generally considered as a safer option than smoking. However, a lot of findings have not been made on the effects of vaping on skin health. Some of the ways vaping can affect one’s skin are considered below.

One of the visible effects of smoking on skin health is smoker lips. Smoker lips result from the way the lips are puckered when one smokes. The wrinkles arise on the lips from the way it is regularly puckered, and the resulting changes are permanent.

The wrinkling around one’s lips should be expected when they vape since it involves the same puckering of the lips. Wrinkling of the skin around the lips is thus associated with vaping just as it is with smoking. Since vaping and smoking produce similar effects as regards smoker lips, reduction of both smoking and vaping could help with these skin changes.

The e-liquids that are vaporized by e-cigarettes typically contain nicotine, although in very small quantities. With vaping, the body gets very little contact with the constituents of the vaping liquid. However, it has been established that the even the most minimal contact of the skin with nicotine can cause negative changes to the skin. These changes are because nicotine has stimulating effects on the brain.

Nicotine can also result in skin sagging and premature aging. These effects are based on the ability to speed up the activities of the skin of the cells. Nicotine is also known to constrict the blood vessels that supply the skin this leading to negative changes such as wrinkling and sagging. Nicotine has been associated with prolonged wound healing as it delays the activity of the cells and biochemicals that promote wound healing.

Although nicotine is generally associated with premature aging of the skin, another component of vaping liquids has also been implicated in skin dryness. This component is known as propylene glycol which is a constituent of a lot of e-cigarettes.

Moisture is essential for maintaining a healthy skin. Moisture is so important to the skin that special mosisturizers have been developed for combating skin dryness. Propylene glycol is an agent that absorbs water and can cause skin dryness since it comes in contact with the skin as one inhales and exhales the vapour from the vaping liquid.