If this was a one-line post, it would simply deliver the following message to you: Losing weight safely and keeping it off entails programming your body to react naturally to a specific set of triggers, with that reaction being the burning of excess fat. Sounds simple enough, doesn’t it? If you were to try and actually implement it though, it would make for a bit of a challenge because it’s not that easy to find the specific triggers which tell the body to burn fat naturally. If you’re not enchanted by fad diets, crash-diets and miracle weight loss pills however, you’re on the right track. All you have to do now is go on a journey of personal discovery, with a biological twist. Get to know your body and you’ll be able to instruct it to start burning all the fat you need to work off – biologically that is; we’re not that guru-led, “power-over-thyself” type of party! 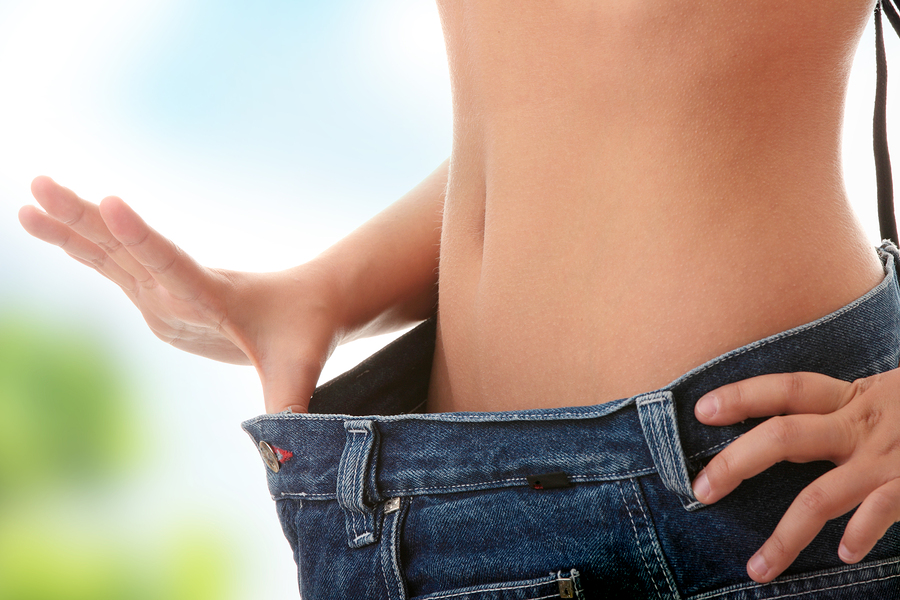 What Triggers Fat Build-Up and Weight-Gain?

To put it simply, your body builds up fat as a store of energy to possibly use in future. The fat build-up (which your body sees as an energy-bank) can be triggered by a number of biological factors, one of which is not taking in the requisite amount of minerals and nutrients via your regular diet. Do you get your recommended intake of foods rich in zinc, for instance? When was the last time any of the meals forming part of your regular diet featured pumpkin seeds, sesame seeds or lentils? These are some foods which are rich in zinc, but the importance of which is related to weight-gain in a manner which may not be as direct as one might like. Zinc plays a big role in building up and strengthening the immune system, and if your body is zinc-deficient, one of the ways through which it reacts is by building up fat reserves to account for the energy it requires to fight off illnesses.

There are other sources of zinc, such as beef, lamb, shrimp, lentils, etc, but these are certainly not foods one ordinarily prepares as part of their regular diet. So, in order to ensure you keep up the zinc content in your body, a dietary supplement such as Zma should perhaps be added to your diet.

The zinc-deficiency explanation of your body compensating for a deficiency by building up energy reserves (storing fat) is exactly that – just one example. In your specific case it could be any deficiency really, so it’s up to you to find out what it is your regular diet lacks. Zinc is a common deficiency which indirectly triggers weight gain though, so that could be a great starting point for you on your quest to find a safe and healthy way to lose weight and keep it off.

Otherwise weight loss shakes should only really be taken once you’ve figured out how to get your body to start burning excess fat naturally, only as a means through which to speed up what should already be an ongoing process.